I’m so happy to report that my friend, and the writer-director of the upcoming Curse of Chucky comedy-horror film, won the Fantasia Film Festival Audience Award for Best International Feature.

The sold out screening housed over 800 fans, and was followed by a Q&A with Don and the movie’s stars, stars Fiona Dourif, Danielle Bisutti and Chantal Quesnelle. (Fear not: Brad Dourif is back as the tough-talking, knife-wielding plaything; he just wasn’t in Montreal, Quebec for the screening.) In this spooky installment of the ongoing story, Chucky terrorizes a young girl and her family. 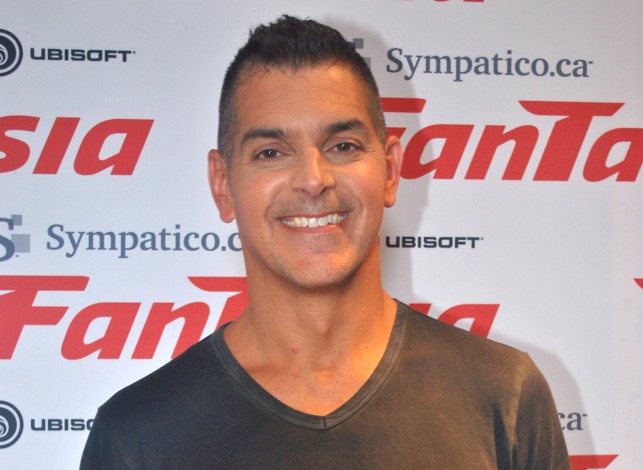 Mr. Mancini all smiles in Montreal 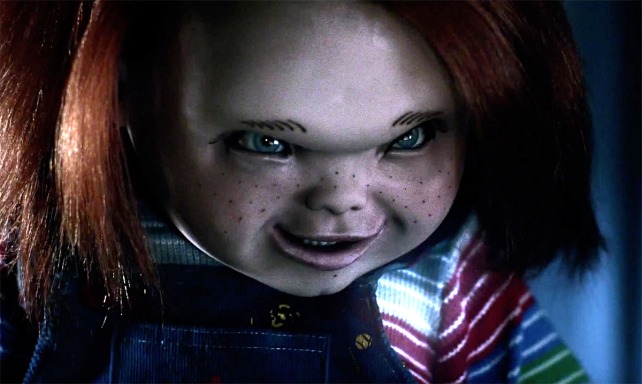 Chucky, all smiles in menace! 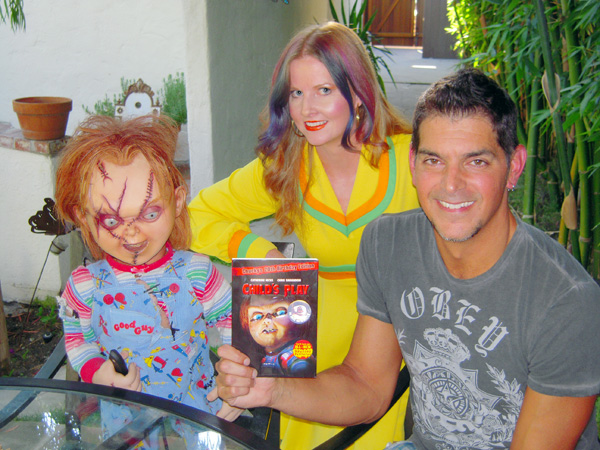 Don, Chucky & me, promoting one of the anniversary editions of Child's Play


I couldn’t be happier for Don, as I know this project has been in the works for a long time, and it’s a film he genuinely wanted to make. His directorial debut was with Seed of Chucky back in 2004 and that’s how I first met Don. It was through my lukewarm review of the film, written for Horror.com, and we’ve been friends ever since! Funny, isn’t it?

Actually, I did give it a “Fresh” rating on the Rotten Tomato-meter, because I certainly didn’t hate it at all… it just wasn’t what I was expecting. Don dropped me a really nice email about the review, pointing out a few things I’d missed, and you know what? He was right: Once my expectation level was readjusted, I took a look later on when SoC debuted on DVD and I thoroughly enjoyed it.

I can’t wait to thoroughly enjoy Curse of Chucky. You can too, when it arrives on Blu-ray and DVD on October 8, 2013.
Posted by Staci Layne Wilson at 9:33 PM

I love that you became friends over a lukewarm review. That shows a man with a healthy approach to constructive critique!